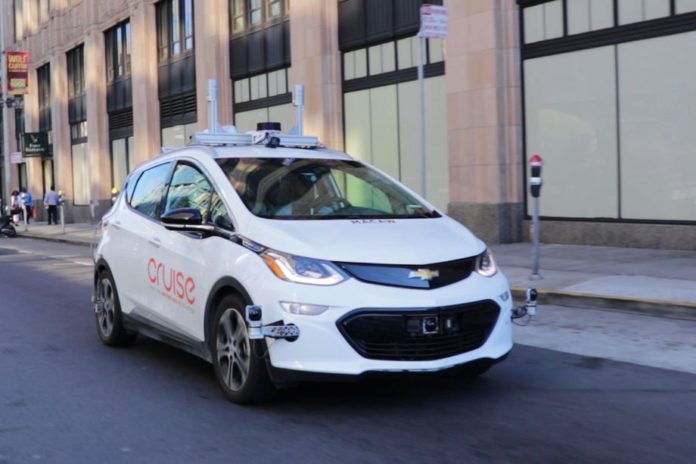 New York City’s streets will get their first extensive test of self driving cars starting next year.

General Motors will operate a handful of semi-driverless Chevy Bolts within a five-square-mile area in lower Manhattan for at least a year to test the technology.

The company has been in talks with New York State Governor Andrew Cuomo’s administration for months and is now in the middle of applying to test its cars in the city for a year.

This would mark the beginning of more in-depth conversations with the state to hash out details like how many cars GM will be allowed to test in the city, but the state expects to accept the application allowing for GM to begin testing in early 2018.

If all goes well, GM will be the first-ever automaker to test its semi-autonomous technology in New York City over a sustained period of time. The cars will be tested by GM’s self driving division, Cruise, and will still have a licensed driver at all times.

New York City’s streets, known for its congestion and gridlock, won’t be easy for autonomous technology to navigate.

Self-driving cars are safest when they are operating around and communicating with other self-driving cars. But when faced with variables — like fast-moving yellow cab drivers or jay-walking pedestrians — cars driven by software have to be quick to adapt and learn.

However, GM’s Cruise, based in San Francisco, has been testing its Chevy Bolts in downtown San Francisco for almost a year to prove its cars’ ability to navigate complex road systems and city traffic.

“New York is the ultimate proving ground for autonomous vehicle technology,” Manhattan Borough President Gale Brewer said in a statement. “We have a streetscape that is unrivaled in its scale and complexity, and so it’s fitting that General Motors and Cruise Automation are finally bringing this technology here for testing and development.”

State lawmakers had expressed concern that allowing any startup to test self-driving cars would expose streets to heavily modified cars (or garage-built ones) that wouldn’t otherwise have passed government inspection.

Allowing existing automakers like GM to first test self-driving cars made it easier to pass this first round of autonomous legislation.

New York will still accept applications from self-driving startups such as Zoox and Aurora, which haven’t yet struck a partnership with an automaker.

The state is open to having a discussion with each of these companies, especially since the Cuomo Administration expects to continue to expand the scope of the legislation when it’s up for renewal at the end of 2018. So far, the administration has only had preliminary conversations with self-driving companies other than General Motors.

The state legislature intends to use the Cruise pilot as a benchmark for any potential new legislation.

The legislation also requires state police escorts to accompany the test cars, but how that’s implemented is still being worked out. Each car being tested in New York must also have a $5 million insurance policy.

The company must also indicate the exact “date and time, origin and destination, sequence of roads the…vehicle(s) intends to travel, and total routing distance in miles to the nearest 1/10 mile” that it will test its cars.

Self-driving cars are now being tested in a handful of states: California, Pennsylvania, Texas, Washington, Arizona, Massachusetts, New York and a few others. 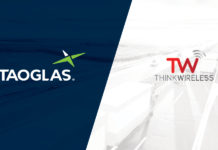 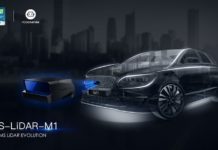 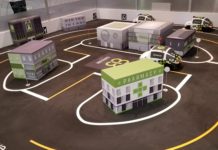 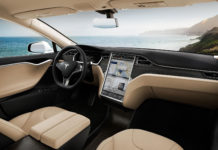 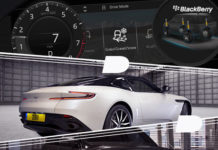 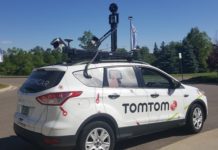