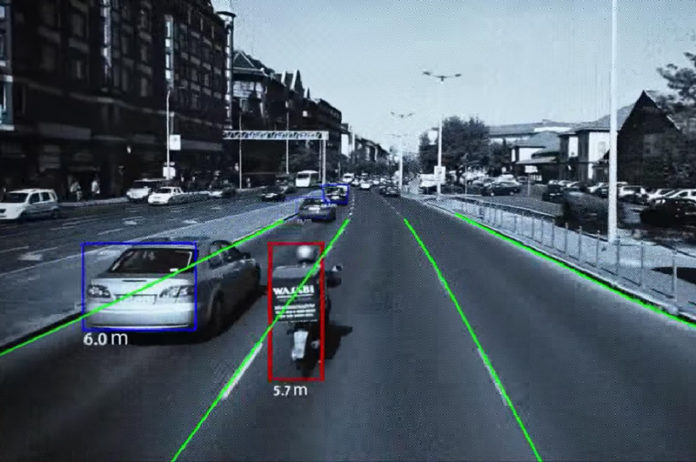 It’s been out in the national media that executives at Mobileye, Waymo and Lyft all say they could have spotted the bicyclist who was killed in Tempe, Ariz., by an Uber autonomous test vehicle.

While it is very early in the process, these executive pronouncements seem like crass promotion of their competing brands–and technology.  However, Velodyne’s LiDAR is on Uber test vehicles, but has not made public statements on why their system may, or may not, have failed.  It’s too early to make those announcements as the investigation is still ongoing, they say. 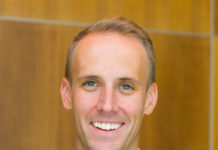 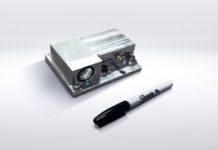 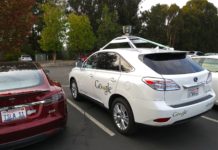