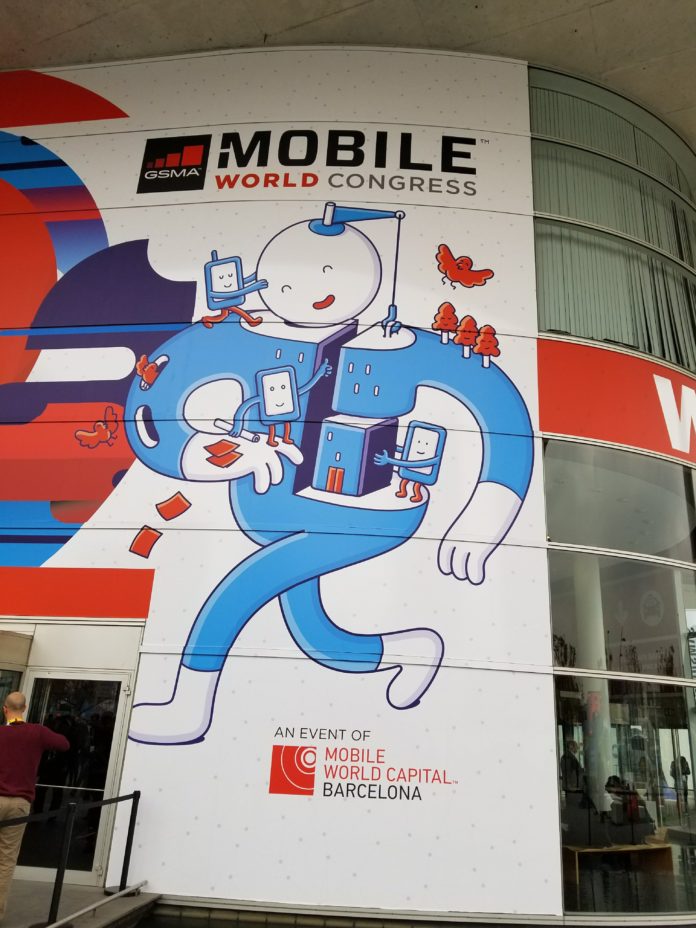 BARCELONA—Canada-based Geotab is grabbing a huge chunk of the worldwide fleet tracking market, saying they have reached 1 million subscribers–and signing a deal with AT&T.

Geotab, which started out 15 years ago as a family-run business with a GPS-based telematics system, now has 1 million subscribers in 137 countries. The reason for this growth has been through a robust partner ecosystem without merger or acquisition, said Colin Sutherland, Geotab executive vice president, sales and marketing, at the Mobile World Congress here.

The big deal about Geotab’s 1 million subscribers on the road is the massive amounts of data collected by them, Sutherland said. “Out of the 1 million [subscribers], 800,000 are U.S. vehicles driving millions of street miles. That data is valuable for smart cities as it tells where the congestion is, where accidents are most likely to occur, where road construction is needed,” he said. “Fleets collect a rich data set. This part is exciting as it will help cities in infrastructure planning.”

Geotab’s fleet tracking platform will be integrated by AT&T for its fleet IoT software solutions portfolio for enterprise and government fleet management markets.

While the company officially launched the Geotab platform in January, it was working with early customers in 2017 to deploy the solution, said Mobeen Khan, AT&T IoT Solutions assistant vice president. “AT&T also offers other similar solutions in other fleet management market segments [such as] AT&T Fleet Complete, which is our packaged fleet solution sold to our small business customers,” he said.

In addition to reselling Geotab’s fleet management product, AT&T is using the company’s platform on its own flight of 80,000 vehicles, which is one of the largest U.S. fleets.

AT&T said it is expanding its fleet management solutions portfolio, as a full-service operator, to meet the needs of smaller customers, not just large enterprise and government clients.

“The first part of the deal, which is a great partnership, is AT&T will now have data flow through Geotech systems, using their own existing hardware, which is hardware-agnostic.  The second part, is AT&T is a Geotech reseller,” he said. “AT&T is an IoT-focused organization, so it works well for our strategy.”

“Ultimately, you have to get over the gee whiz factor of autonomous vehicles—and at the end of the day—realize what’s powering them is data.  The fleet world is going from white delivery vans to something like auto sharing,” Sutherland said. “Autonomous vehicle proponents like to say, ‘why should you own a car, a depreciating commodity that sits idle 90 percent of the time.’ It’s a big reason fleet companies are taking a hard look at autonomous fleets.”

Sutherland says autonomous delivery vehicles and drones will change how packages are delivered. “Instead of driving the vehicle, a person can be doing paperwork, which will make the operation more efficient and generate more income,” he said. “Even where people will sit a vehicle and conduct business will change.”

In the future, Sutherland sees the worldwide fleet market to have more Asian growth, particularly in China and India, as North America decreases.

“Total U.S. market share sits at 4 million vehicles on the fleet side. The market in small and medium fleets adds another million-and-a-half vehicles,” he said. “It doesn’t mean there won’t be challenges. The 2G and 3G networks are going away by 2019. Fleets will literally have to switch over to LTE. We see that opportunity.”

However, analysts believe the Asian markets of China and India to be strong over the next decade, Sutherland said. “People always think China, but India is at the top of that list,” he said. 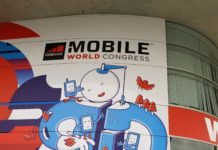 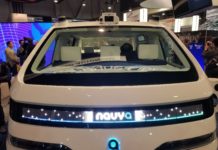