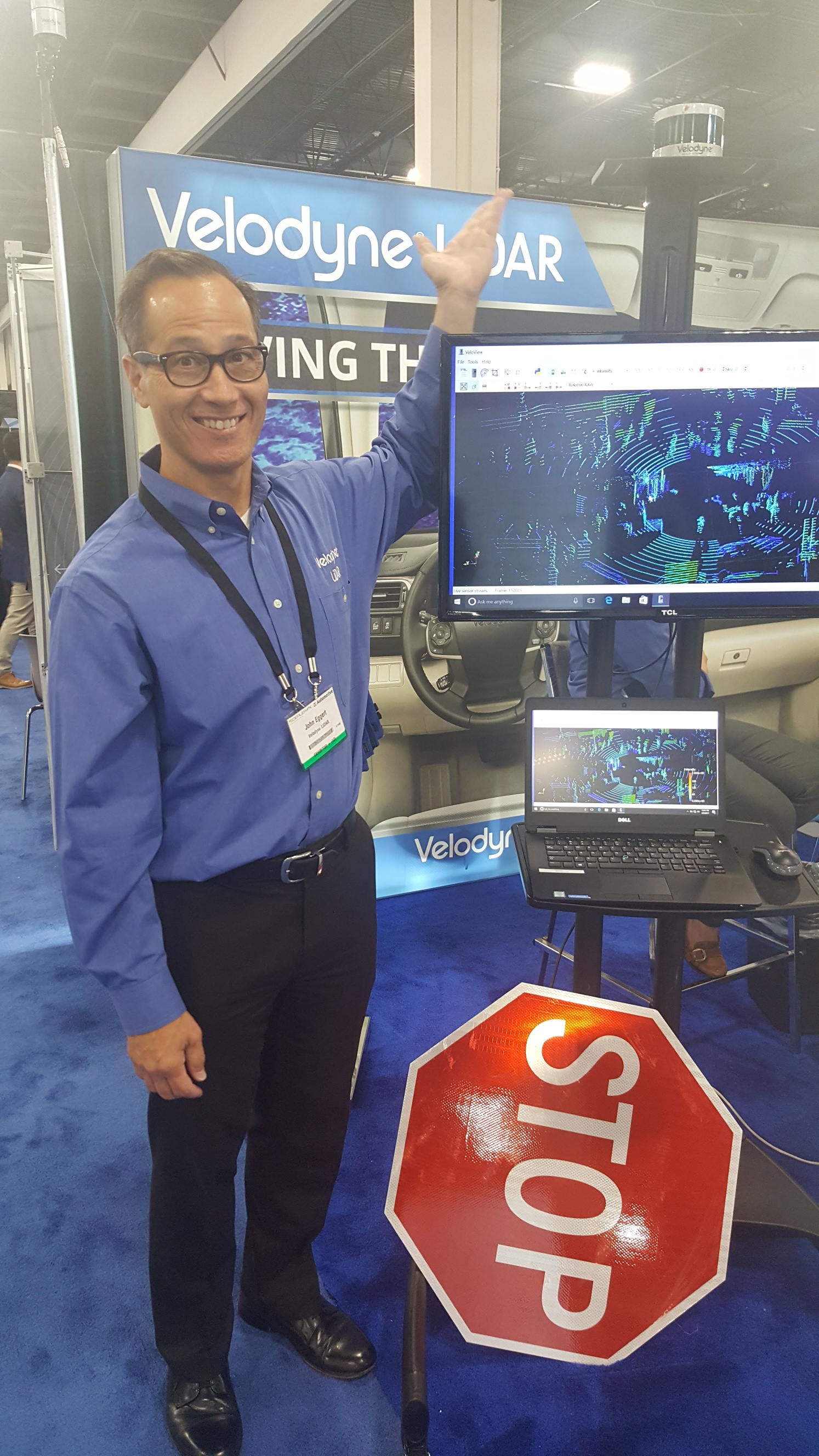 If fully autonomous vehicles are to be a reality, chances are they will have a combination of HD maps, LiDAR (light detection and ranging) and other technology. At the recent TU-Automotive Detroit meeting in Novi, Michigan, Velodyne LiDAR said it rolled out two new products in the past month and expanded its manufacturing capabilities to meet demand.

The company rolled out a new LiDAR unit in the 200-meter range and one that is a high resolution sensor, said John Eggert, Velodyne director, automotive sales and marketing. “We are manufacturing an ultra, high-resolution sensor that is closer to video imaging. We see a definite roadmap to get this in a production mode and reduce the cost,” he said. “The challenge is that manufacturing [LiDAR] is in the low thousands. No one is doing LiDAR in high volume.”

Eggert doesn’t believe that LiDAR is the layered sensor for autonomous vehicles.  “There isn’t just one.  There is LiDAR, HD maps, cameras,” he said. “LiDAR for object classification mapping is important. But HD maps are the fourth leg of the stool.”

Eggert said the company outgrew its 50,000-square-foot facility in Morgan Hills, California. “On the production side, our demand outstripped our production. We moved into a facility about four times the size, so we are poised to meet the [customer] demand,” he said.

At the conference, TomTom and Bosch announced that they were creating an HD map with an Integrated Road Signature layer to localize autonomous vehicles when they drive. The Radar Road Signature layer allows automated vehicles to determine location down to a few centimeters, in conjunction with a TomTom HD map, the company said.

“[Bosch] has radar and were looking to free a layer for a better localization,” said Paul Hohos, TomTom vice president of sales and the company’s North America managing director.

TomTom said that Bosch’s Radar Road Signature map can be used at night and in poor visibility conditions. The system only needs to transmit 5 kilobytes of data to a cloud per kilometer, half the bandwidth necessary for video-based mapping, the company said.

“I think in terms of Level 4 and 5 autonomous driving, you need multi-levels of input. That means Velodyne LiDAR, Bosch Radar Road Signature, a second or even third camera system,” Hohos said. “A HD navigation system that is highly detailed that allows sensors to be localized to be in the right lane, make the decision to brake and accelerate.  It’s not just one technology for autonomous vehicles.  We are asking auto companies, robotics companies and technology companies to work together on standardization.”

Bosch wants to launch the Radar Road Signature in European and U.S. markets by 2020, at the latest, the company said.

Hohos said that Alain de Taeye, who was a pioneer of digital mapping at Tele Atlas, which was acquired by TomTom, indicated there needed to be a change in maps. “He said they were at a stale point. He recognized that maps change frequently, that [points of interest] can change as much as 30 percent each year,” he said. “So, over a four-year period, we instituted a community of 550 million probes to detect map changes.”

In other conference news, Israel-based Cognata received $5 million in funding from Emerge, Maniv Mobility and Airbus Ventures. The company said it will use the funding for its autonomous vehicle product, which combines artificial intelligence, deep learning and computer vision in a simulation platform.

“We are building a 3D city model not only of buildings, but trees and parking meters. The next layer is the autonomous layer that features cars, pedestrians and other transportation models in New York, San Francisco, Tel Aviv and London,” said Danny Shapiro, Cognata CEO, who was Harman’s head of advanced driver-assistance systems (ADAS). “The final layer of the platform is to connect the industry to the OEM’s autonomous driving solution.”

The simulation engine reproduces sensor input in high fidelity by emulating interactions with real-world materials, the company said. Cognata also said it can recreate cities anywhere in the world, allowing an expanded range of testing scenarios beyond the current limited geographies, which they say has been a challenge for OEM and Tier-1 autonomous vehicle manufacturers. 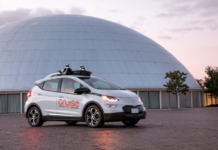